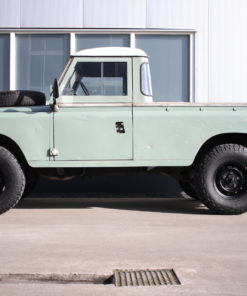 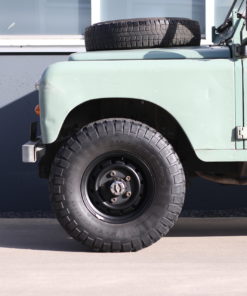 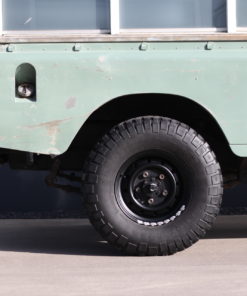 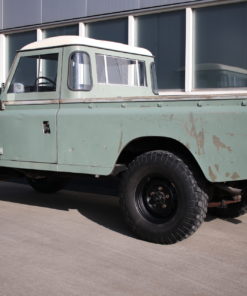 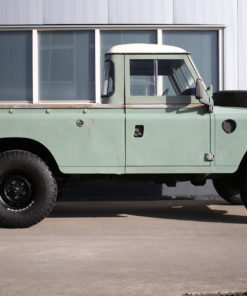 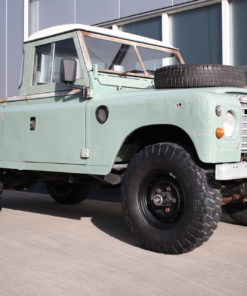 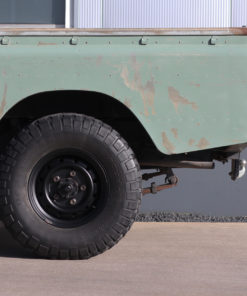 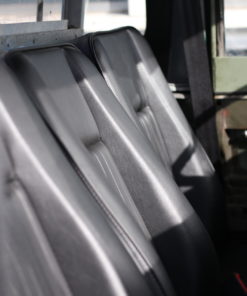 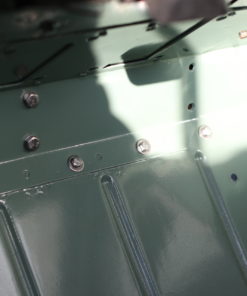 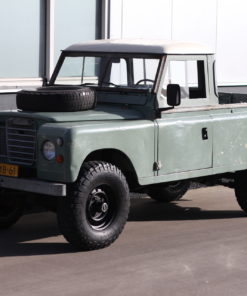 This one is actually the exact same car as the other 109 from 1979 on our website but because it’s such a different car with the truck cab on I had to show you twice. This emphasises how cool these cars are and what possibilities you have. Thumbs up for this two face

Found this car and found out it was really rusty. The entire bulkhead was gone. The doors were shot. The chassis on the other hand had just been replaced 10 years ago and since then the car had never been touched. So a brand new chassis and some really nice patina bodywork was a great start. New bulkhead and doorframes fixed and placing it on massive BF Goodrich 255/85 R16’s made it a real good base. Luckily the Chassis was a military one so the stance came out great with these shoes. Putted a soft top on it and voilà 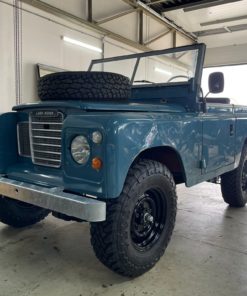 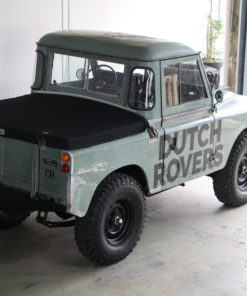 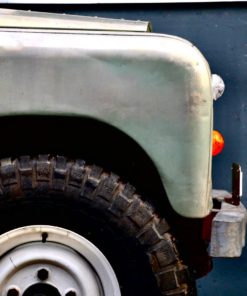 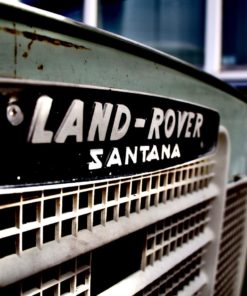 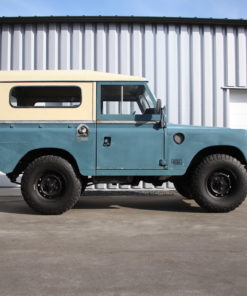 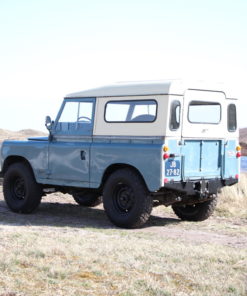 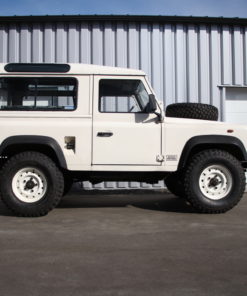 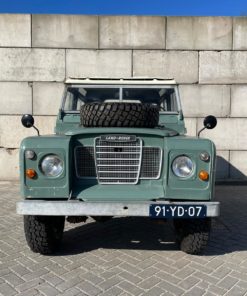 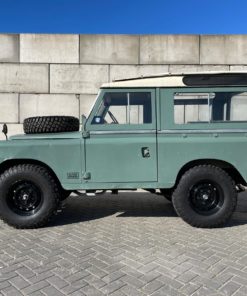 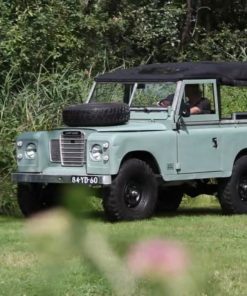 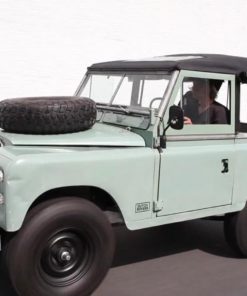 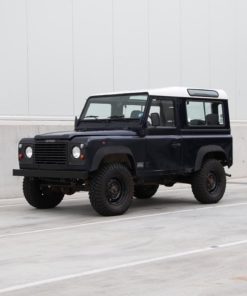 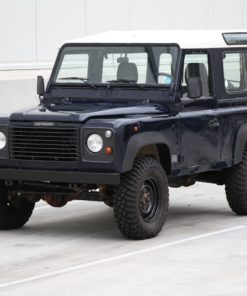